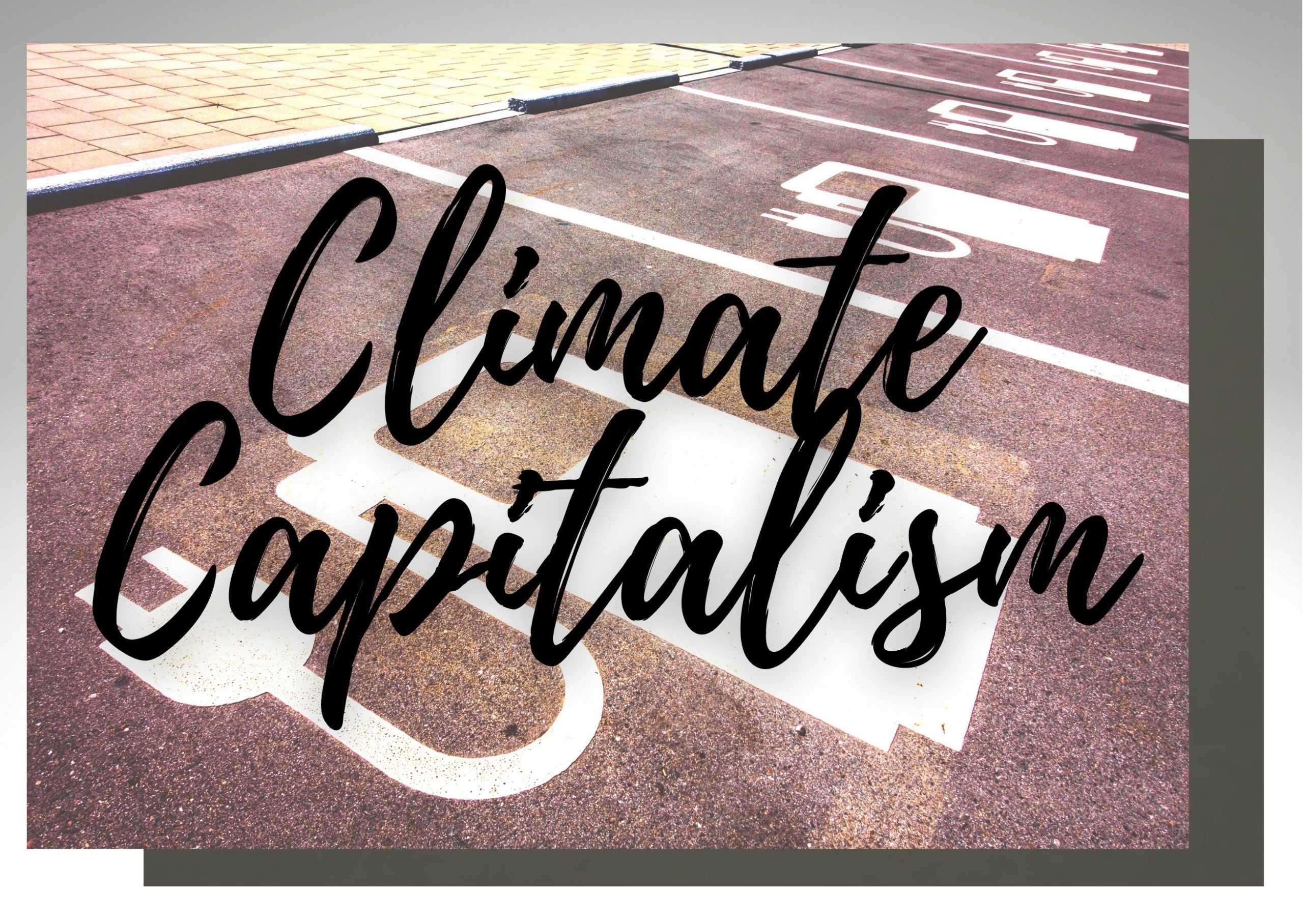 This week I’m bringing in some thoughts on the recent shift in industrial policy in the US and the EU. Both the Biden administration and the von der Leyen Commission have proposed bold policy proposals to make electric cars dominate by the late 2030s. While I’m skeptical of the ability to meet these goals in such a short time period, it also signals deeper economic policy shifts. So this week I’m going to try to comprehend why this is happening now and what it means for both broader industrial policy – and for capitalism itself.

We delve into the topic of Green Growth and Climate Capitalism. Both the Biden Administration and the von der Leyen Commission – in the Fit for 55, outline the need to dramatically increase electric vehicle production by 2030 with a dominant presence on the roads by mid-2040. In this episode, I outline how these policies reflect the emergence of Climate Capitalism which is based in an ideology of Green Growth that sets the EU and US up for a rapid transition towards a cleaner and greener economy by 2040. This desire for a rapid transition contrasts with previous efforts that pushed for a gradual transition.

Climate Capitalism in this episode becomes to be defined as, “A model pushed by the threat of losing technological and political dominance by the loss of social support for capitalistic modes of production.  A technological and resource shift to away from carbon-based industrial development reduces geopolitical and economic risks threatened by climate change and authoritarian regimes.”

In addition, I’m preparing to teach a course on Green Growth in the Central European University EMBA program. So I’ve brought in some terms and ideas around ‘green growth’ and how this can help explain these more recent political and industrial pledges to shift to electric cars.  As a recognition of the benefits of having a day-job as a professor at CEU, I invited on Professor Maciej Kisilowski, Associate Professor and faculty director of the CEU Executive MBA. At the end of this episode, we have a short ten-minute talk about the role of MBA education as a means to gain greater training to help professionals navigate this period of economic transition. From all perspectives, we can say ‘business as usual’ is done – so what skills do we develop to ensure we succeed in this new environment? These we discuss.

Regime resistance and accommodation: Toward a neo-Gramscian perspective on energy transitions – ScienceDirect