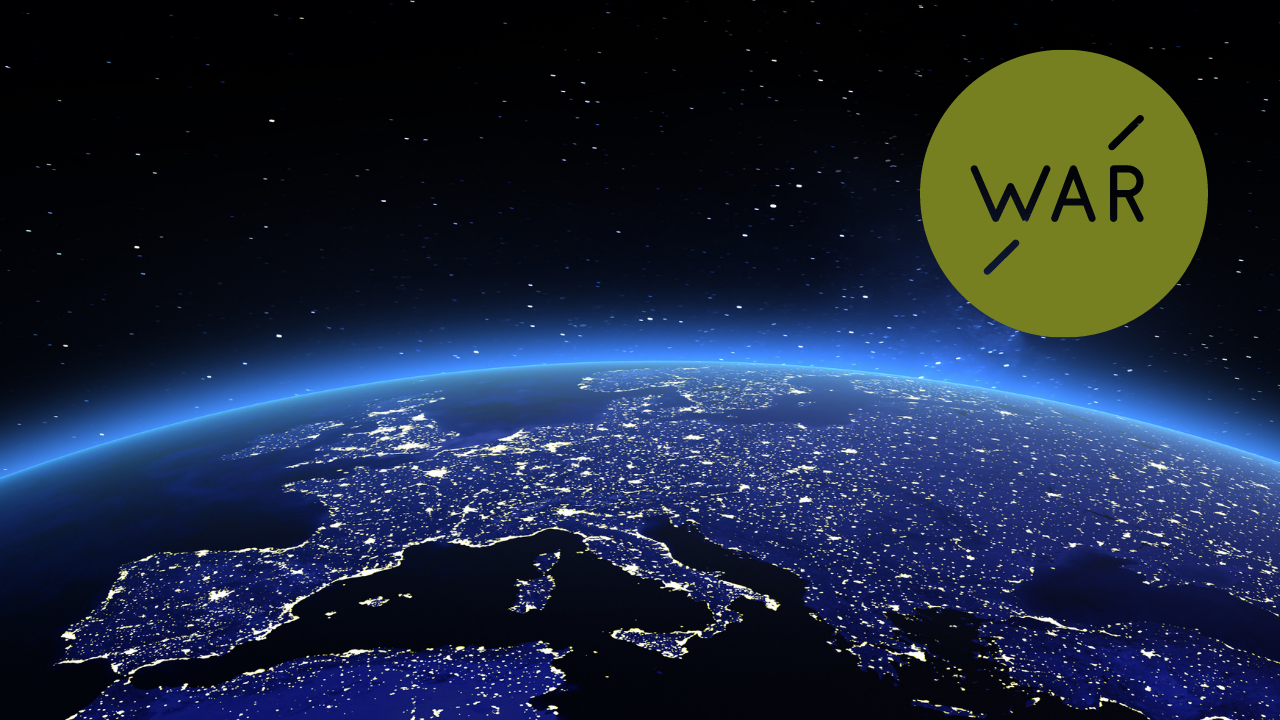 My fifteen-year-old daughter sent me a text message the other night. She asked if Ukraine joins the European Union will Russia stop its attack. Sadly, I couldn’t comfort her that peace would soon be restored in Europe. Rather, I told her this is the new status for Europe and probably for years to come. The future sits in stark contrast to when I was fifteen and took a school trip from Michigan to the Soviet Union in the spring of 1989. Little did I (or anyone!) know the quick and dramatic changes that would unfold through the summer and fall.

For more than three decades the peace and economic growth has transformed the world, and most dramatically the former communist countries of Central and Eastern Europe – including Ukraine. I now call Hungary home and see daily the challenges the region still struggles to shift to a market-based economy and attempts to protect democracy. Sadly, until recently, there was little assistance from the United States and the European Union to ensure democratic norms were respected throughout the region.

Now we begin to write of a new militarized era rather than one marked by crumbling walls and peaceful and competitive economic growth. This past week when the German Chancellor pledged an initial 100 billion Euros for the country’s military. Add in the European Union taking up arms to send to Ukraine, then we have a new unified militarized order in Europe against Russia. This is preciously what decades of politicians and average people worked to stop since the ending of the Second World War.

An isolated and militarized Russia is literally the deranged and angry caged bear that we do need to fear. Certainly, the Ukrainians are getting the first dose of this wrath and anger for plotting a democratic path and westward integration. This democratic path, where people vote in free and fair elections, with an open media landscape demonstrates the threat that an informed and educated populace can have for leaders who are more concerned by power and wealth. It is no coincidence that we see Russian oligarchs profiting from the autocratic Putin. It is also no coincidence that Russia continues its reliance on fossil fuels selling these abroad. As we know from the middle east, oil and gas are not the seeds of peace and prosperity, and democratic representation.

This brings me to framing the new energy order. We now have a militarized petrol state in Europe and Asia that is waging a war over territory and preventing a sovereign state from choosing the path its people have chosen. Of course, Africa and the Middle East know this experience well (even with war waged by democracies), but this threat in Europe now alters the calculations to rely on Russian resources while the energy transition slowly unfolds. Europe and the United States are now directly threatened by this petrol state. The energy interdependence with Russia, which was once a means to ensure peace, is now fueling war.

The injustice of a just transition is in full display in this war. The connection is direct. Russian oil and gas fuel the Russian state and its actions. If Europe wants to build a just energy transition – as it is described in its many energy policies, including Fit-for-55, then moving away from fossil fuels holds a moral imperative for Europe. Of course, climate change and attempting to save the planet should be enough, but now we have war within Europe. There is a clear need to stop using oil and gas and embrace other technologies and resources. Diversification from Russian supplies still enables these supplies to go to other buyers – although with gas at not such large quantities. The current high prices for oil and gas need to prompt a shift to other energy production and efficiency efforts.  There are three ways to reframe the energy transition to ensure a just transition unfolds by limiting dependency on Russian resources, including rare Earth minerals.

Here is a ppt which served as an overall guide in the discussion for this episode. Guiding-Questions-for-Europes-new-energy-landscape-in-WarDownload 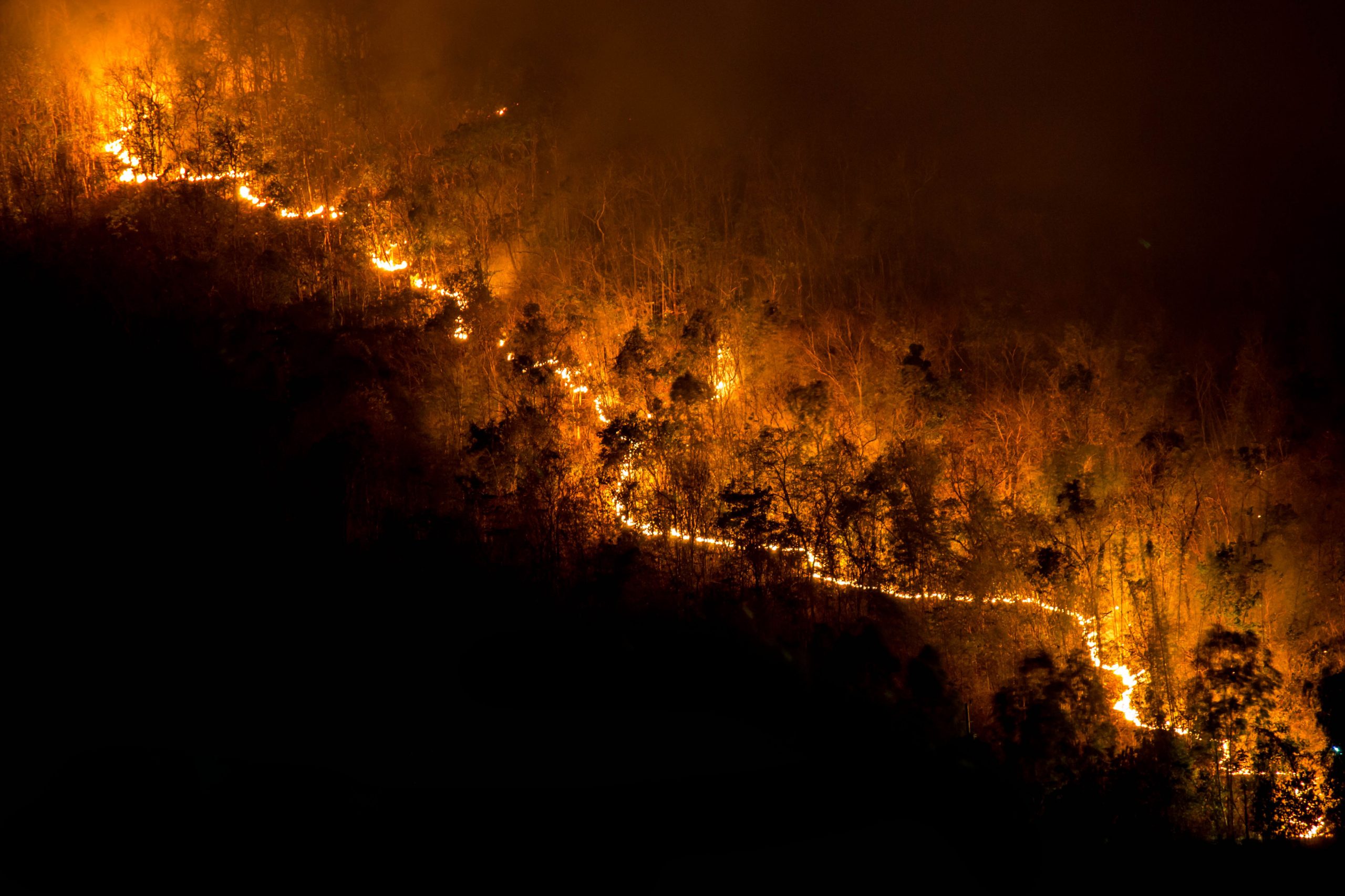 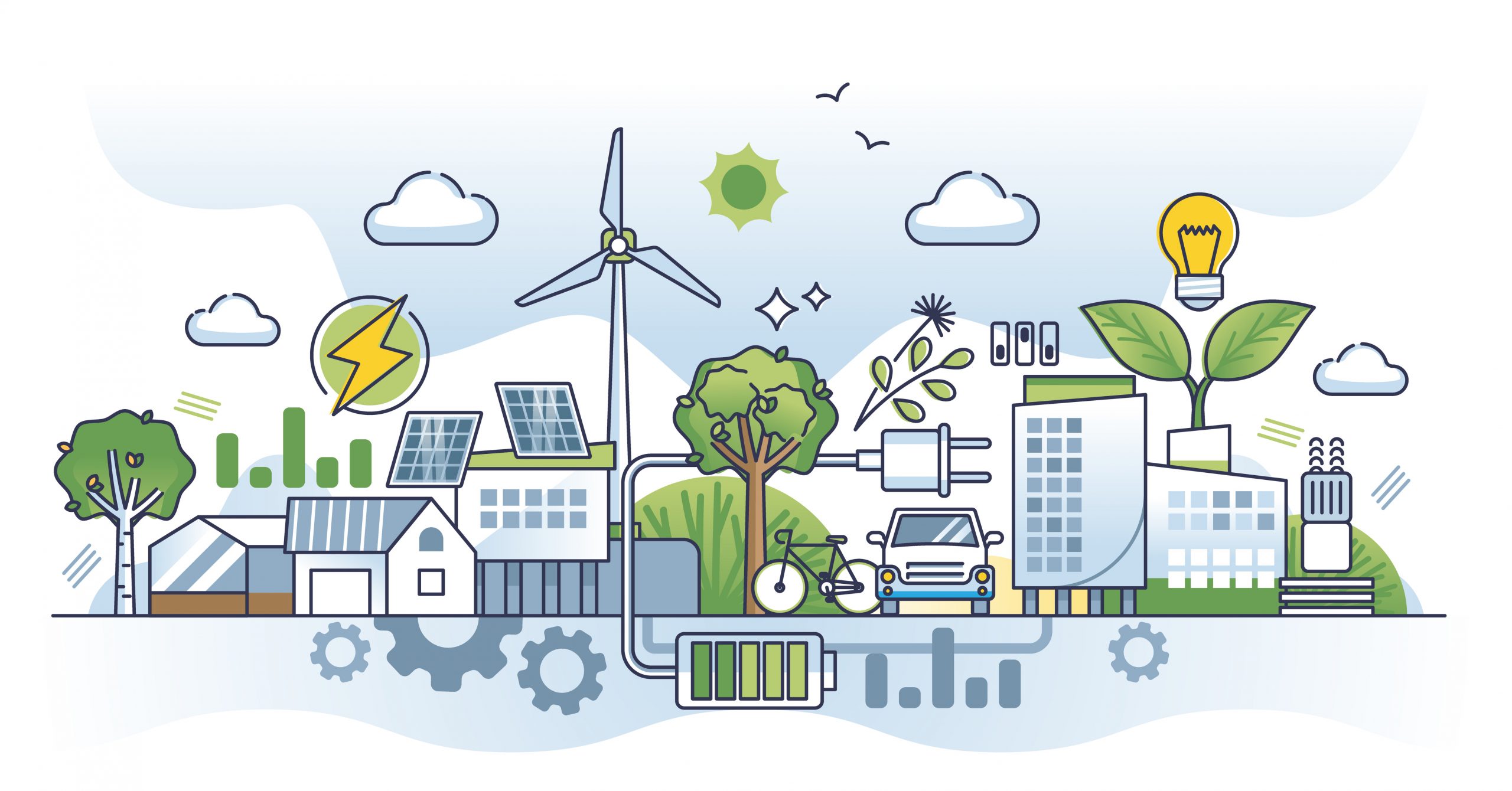