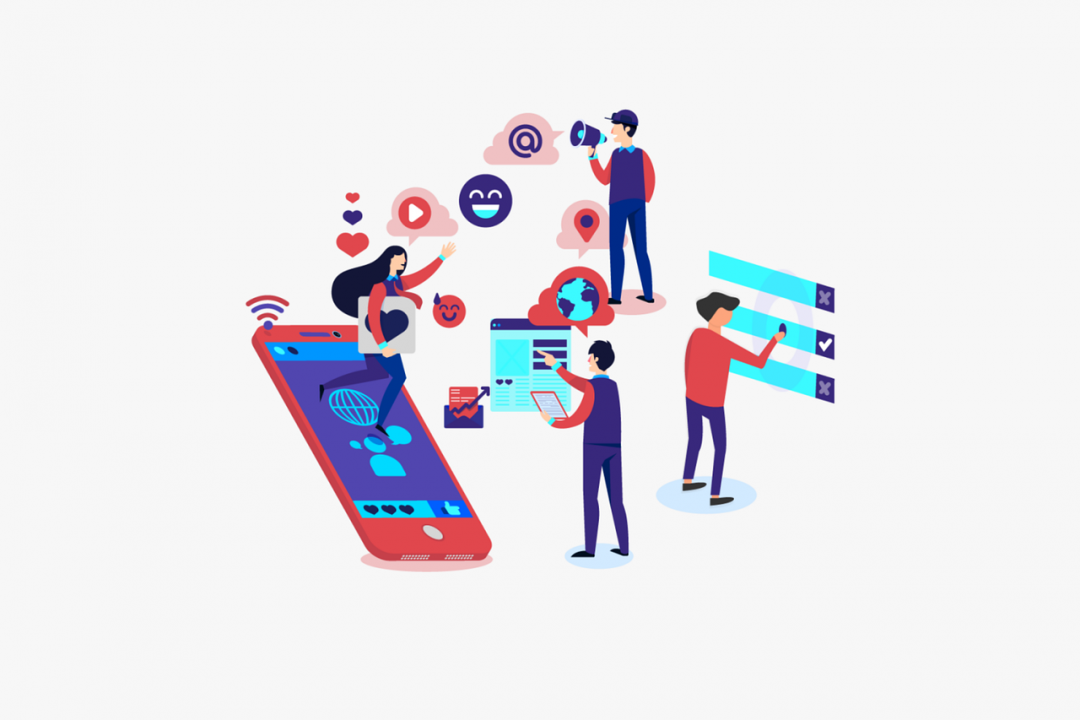 In this episode, we cover why Anna Ackermann became interested in climate and energy, and how starting out with an engineering degree in Ukraine led her to dig deeper into how to change the energy system. Anna did a master’s degree at Central European University in Hungary. After her return to the country in 2014, she became a leader changing policies to increase the role of renewables and energy efficiency.

We conclude our discussion by considering the role of online events as a way to stay up-to-date on the latest research and news, along with how to host a better online event – something we’ll be trying out very soon.

The take away for me in this interview was Anna’s long-running interest in climate issues and how her initial – almost standard – education as an engineer was insufficient to answer her own natural curiosity and drove her to find ways to change both the formal institutional system and then starting the Climate Online portal to encourage further change.

Anna is one of our former Central European University masters student who earned her degree in Environmental Sciences Policy and Management, as part of the Erasmus MESPOM program, that brought her to CEU and to the University of Manchester. Anna’s story post-university is both informative and inspiring for what we do after we leave formal education and how sharing our own interests and hobbies, can make a difference in the much bigger world of climate change and energy transition.