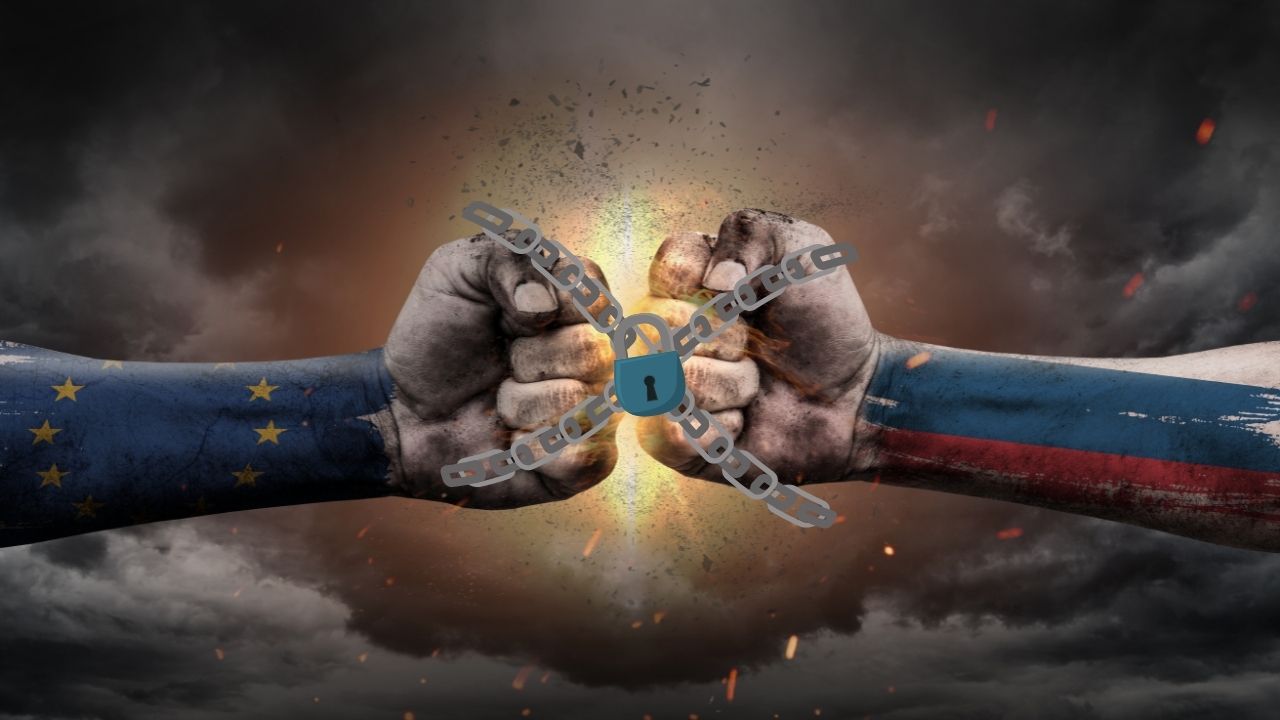 This week we speak with Professor Margarita M. Balmaceda about her new book, Russian Energy Chains (2021), published by Columbia University Press, as part of the Woodrow Wilson Center series. She was on the My Energy 2050 podcast in episode 12. And we are very grateful for her to come back for launching her new book. We managed to meet in person during her visit to Budapest this week. But as you’ll hear, our conversation moves rapidly around the issues of fossil fuels and the value chains that extend from Russia all the way to Germany.

Margarita was born in Buenos Aires, Argentina, and as her profile at, Seton Hall University states,  “her professional life has centered in the USA and Eastern Europe.” But as we know from her previous publications, on Eastern Europe, including ‘Living the High Life in Minsk’ and ‘The Politics of Energy Dependency’, in addition to numerous journal articles, she is a leading scholar on Post Soviet issues and places involving the energy sector. She is also an Associate of the Davis Center for Russian and Eurasian Studies and of the Ukrainian Research Institute at Harvard University. Overall, because of her research and insight, she should be nominated as an honorary citizen of the Post-Soviet world.

Her book, Russian Energy Chains will be the leading and most authoritative book on the subject of post-Soviet energy relations. What does that mean and why is it important?

This podcast is focused on the energy transition. By having Margarita document the value flows – that is who benefits and who doesn’t of the flow of oil, gas, and coal from the Russian heartland to Europe, she documents a way of life and of profits from fossil fuel extraction. And as we address toward the end of the interview, a way of life and means of governance will be under threat as the EU and other countries implement strong policies to move away from the fossil fuel era.

The point here is the topic of understanding the value created from fossil fuel extraction, shipping and usage demonstrate – as she outlines in chapter 1 – the role of power relations in the energy system. If we hope to phase out fossil fuels, we will need to address these power relations of the old (fossil fuel) order and the new (renewable) order. Russia – and the relations between EU Member States hold a strong rooting in energy – this relationship will need to be renegotiated and Margarita’s book lays down what these relations were built on, and the areas where they could change.