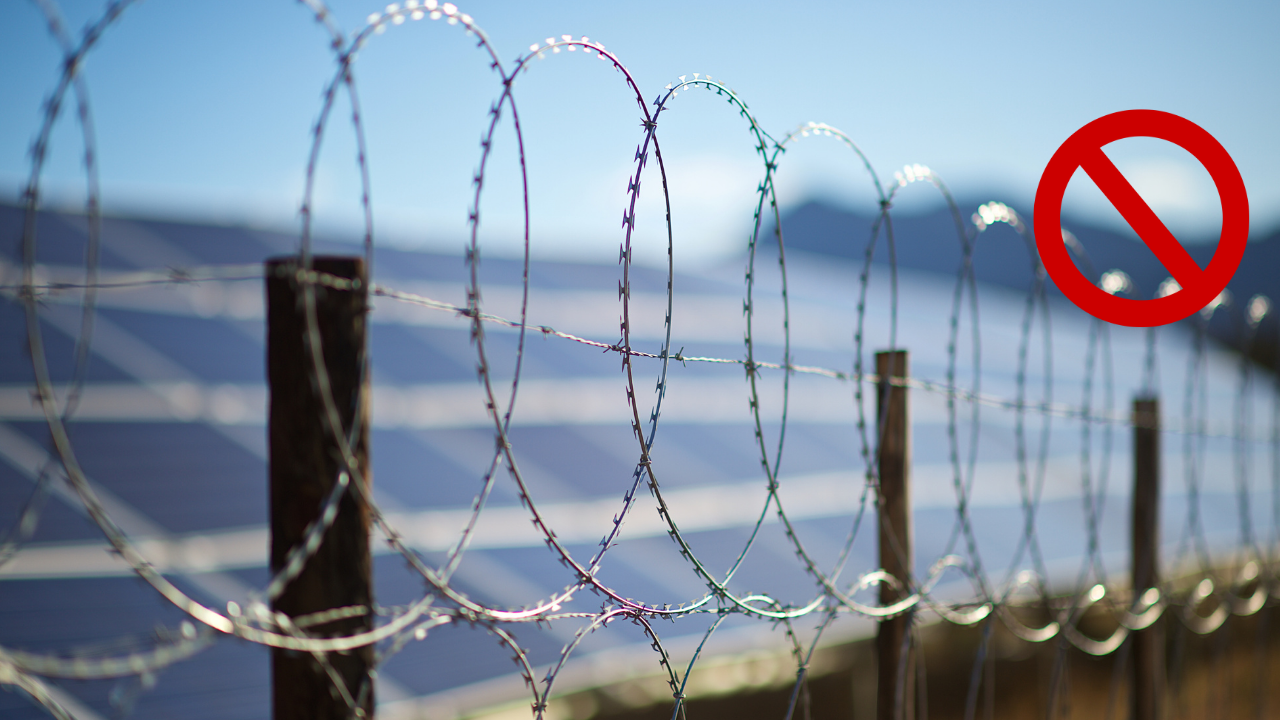 This week we speak with Professor Kacper Szulecki, who is a research professor at the Norwegian Institute of International Affairs. Kacper is at the forefront of research in the broad area of energy transitions, geopolitics, and the social implications of the transition. I highly recommend any of his publications as they are strong in analysis and well-grounded research pieces.

As you’ll hear, we have a wide-ranging discussion on the lead-up to Russia’s war with Ukraine and then we turn to the impact an EU energy system without Russia looks like. This episode is great for giving you a background to the development and integration of Russia’s energy system with the Western and Central European systems.

We come around to the topic of energy security and how the Polish perspective may be a smart one to adopt for the rest of Europe. Yes, more LNG, more pipeline gas to Norway but also a recognition that Russia is not a dependable supplier. That is, the energy as a means to push foreign policy needs to be countered by diversification in both supply sources, but also other technologies that can deliver heating for households. Through in the mix an urgency for energy efficiency, then we begin to fill-in what needs to be done to transition our economies away from Russian energy resources.

What I find so interesting about Kacper’s perspective is his ability to frame the energy transition as an ongoing project that can’t be derailed by war. That is, our current efforts to build a non-fossil fuel energy system should move forward, but not be derailed or distracted from War and the imposition of sanctions on Russia. Yes, the flow of gas can be disrupted, but by following the playbook laid down by Brussels, like filling up gas reserves in the summer, then excluding Russian gas from the EU holds potential.

We also delve into the topic of nuclear power and the role biomass can play as a replacement for gas. Overall, Kasper doesn’t provide predictions (which is smart) but he provides both a historical account of these energy relations and then the emergence of a new energy order that was broken when Russia invaded Ukraine. As Kacper describes the relations built over the past 60 plus years were just destroyed by Russia’s war in Ukraine. This includes the sinking of Rosatom nuclear projects around the globe.