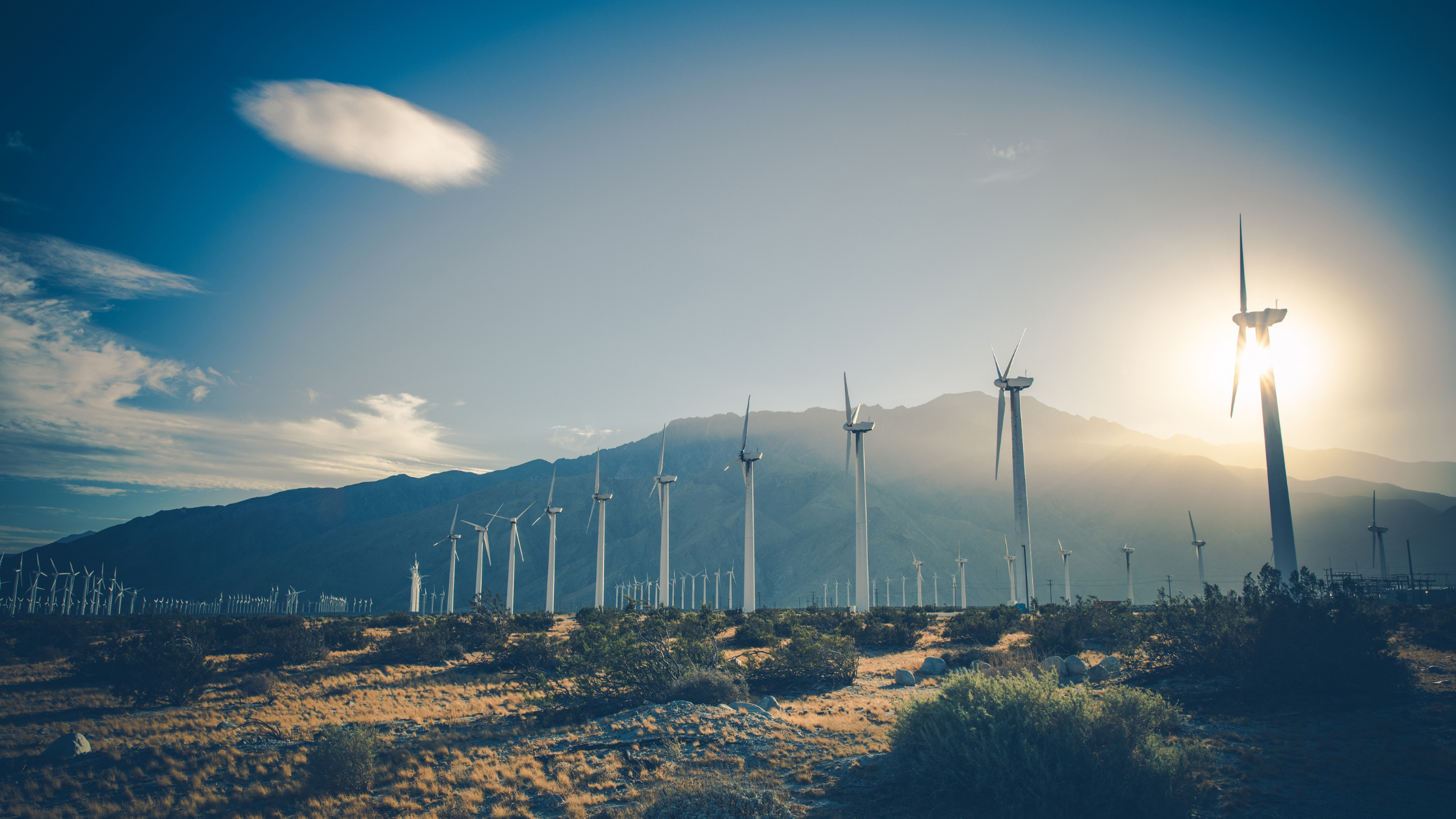 This week we speak with Cillian O’Donoghue, the Policy Director at Eurelectric. It is the federation of the European electricity industry, representing more than 3500 utilities active in power generation, distribution and supply. They have a real voice in the energy transition.

The reason for this interview was I wanted to know how the electricity sector – as a whole – was navigating the current energy crisis of high prices and shifting geopolitical realities. This includes the perceived impact of the Fit-for-55 policies and the new RePowerEU plan in light of the Ukraine-Russian war.

For this perspective, I turned to Cillian, a former student of mine from Central European University, and a former representative of Eurometaux, also an association of large energy consumers. You can hear his previous interview on episode 48.

In this episode, you’ll hear about how the sector as a whole sees the need for energy efficiency and reducing our electricity consumption now. While the membership of Eurelectric produces and sells electricity, the current state of the system requires everyone to reduce consumption. We discuss the longer-term prospects of the industry and how greater electrification of the economy relies on wind and solar for a majority of power production by 2045. But we also address the role of nuclear power in the future.

Overall, this is a great follow-up to episode 63, with Florian Kern and our discussion about hydrogen. In that episode, Florian outlines why electrification of the economy is so essential for the future. For me, how Europe will be producing power – without Russia – is one of the most influential considerations I have when doing research now. This episode delivers both foresight into the European energy landscape and has a substantial discussion on the opportunities within the power market. We can already see this in the awarding of nuclear power contracts by the Polish government to US and South Korean manufacturers. There is an immediate geopolitical pivot within the European energy sector and it will be a rapid transformation. 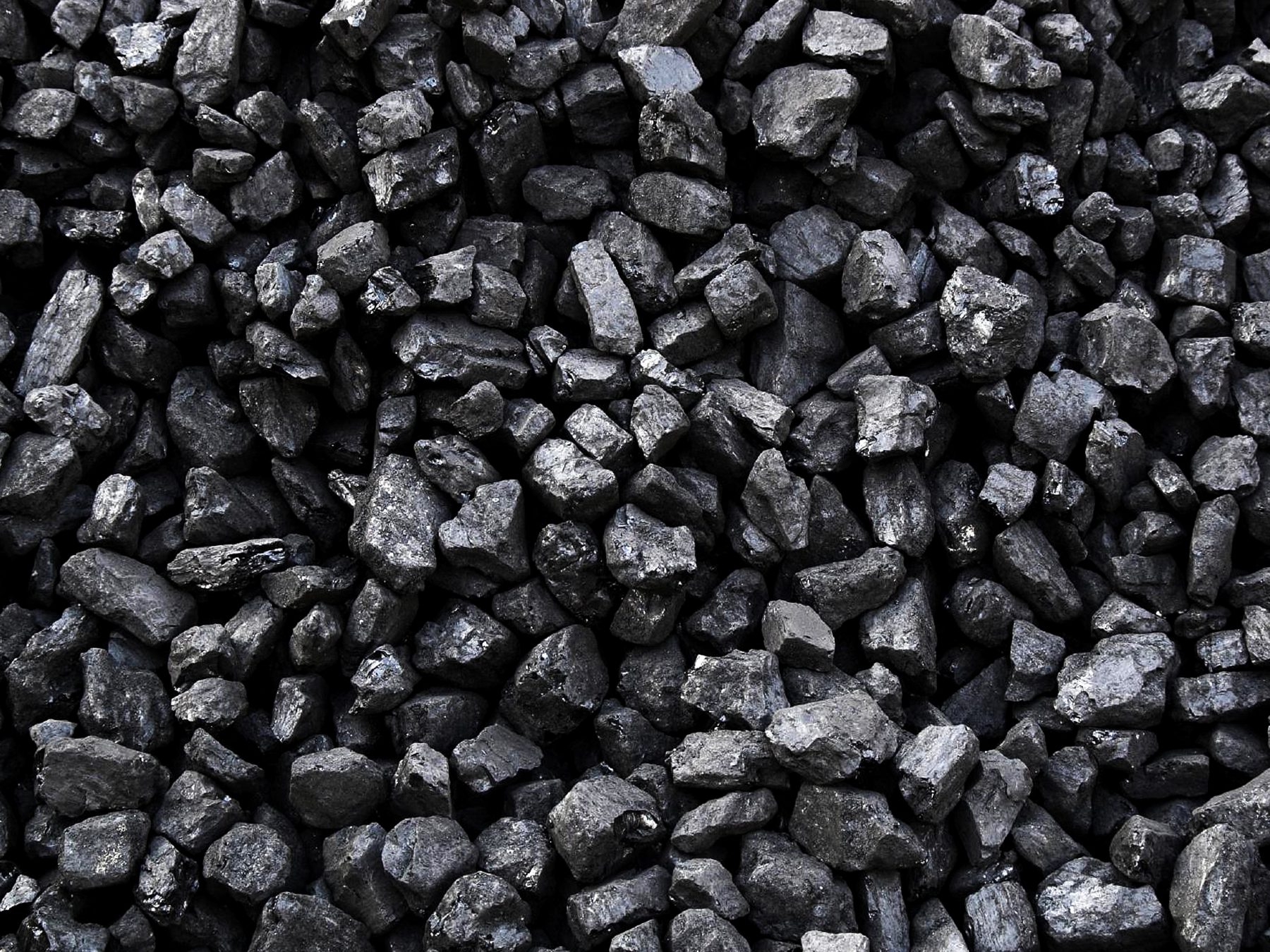 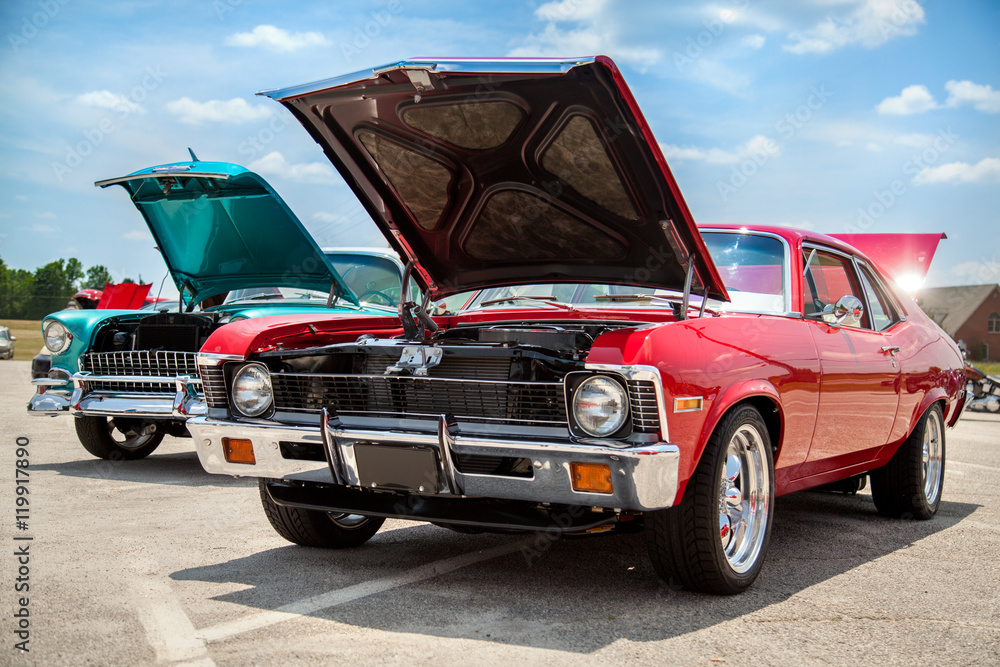