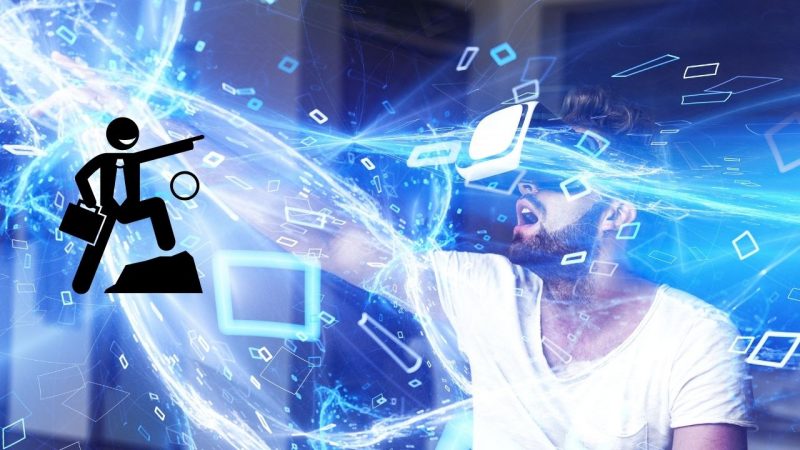 This week we speak with Bartosz Kwiatowski the director of the Polish Liquid Gas Association. I’ve known Bartok for over a decade and he is always a well of knowledge on the Polish energy scene and broader developments in Europe. So why is today’s episode important to listen? You’ll gain a greater understanding of the role that nuclear power and hydrogen could play in the Polish energy mix. In our discussion, we provide both a historical account of why Poland is reliant on coal and how it can transition out from coal. As Bartok points out, the dramatic increase in solar PV use in the country, or the development of energy clusters in towns contrasts the national push for coal.

Bartok has also been active in the start-up scene, trying to get a virtual power plant operating with a range of businesses. Bartok recounts the difficulty of having a small energy company – it saves energy, but it does not attract money to expand, because of its ability to save energy. Listen in, and you’ll get the account of why attracting VC funding is hard at a small scale. Towards the end, we do cover the role of liquid gas fuels – this is important when we consider how we shift people cooking and heating to using gas produced from biofuels.

In this week’s episode, we take on a range of issues providing a broader perspective of developments in Poland, but also within the EU. You’ll learn of the complexities of decarbonizing the energy system in both large and small scale projects.