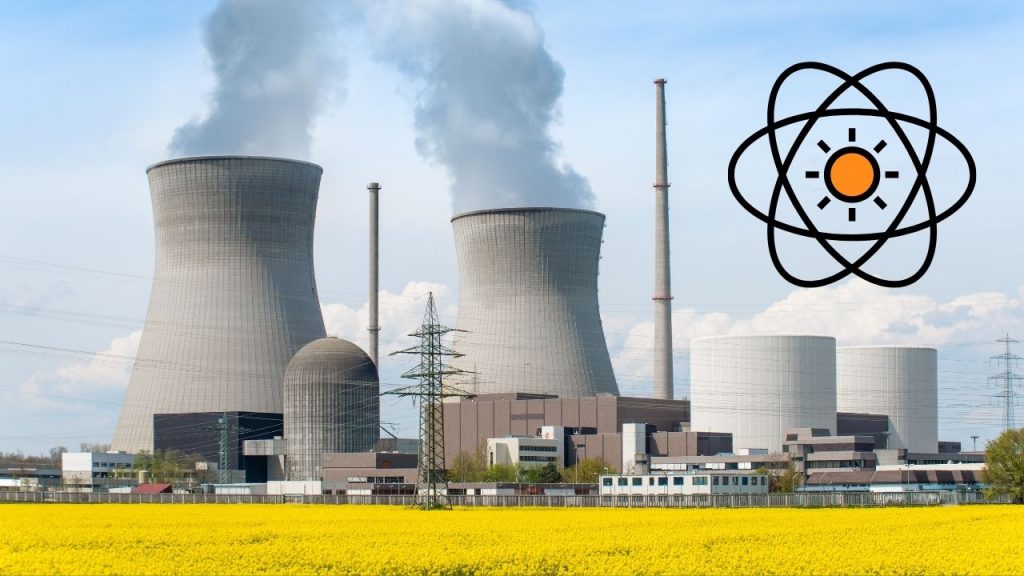 This week we speak with Adrian Bull, who holds the Chair of Nuclear Energy and Society at the University of Manchester, and has been at the British Nuclear Laboratory for more than 20 years. I wanted to have Adrian on to discuss the potential upswing in support for nuclear power. This is seen in the […] 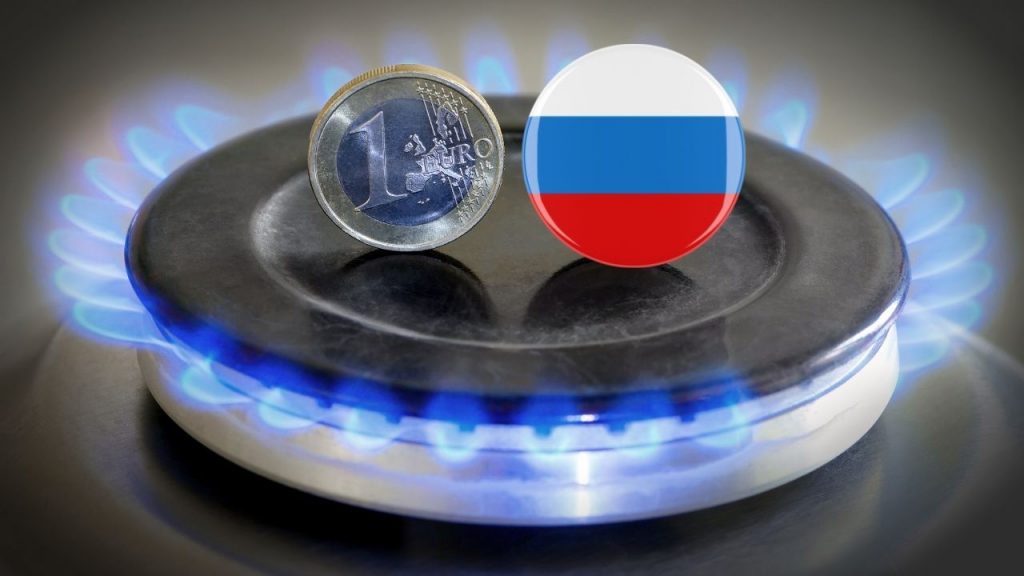 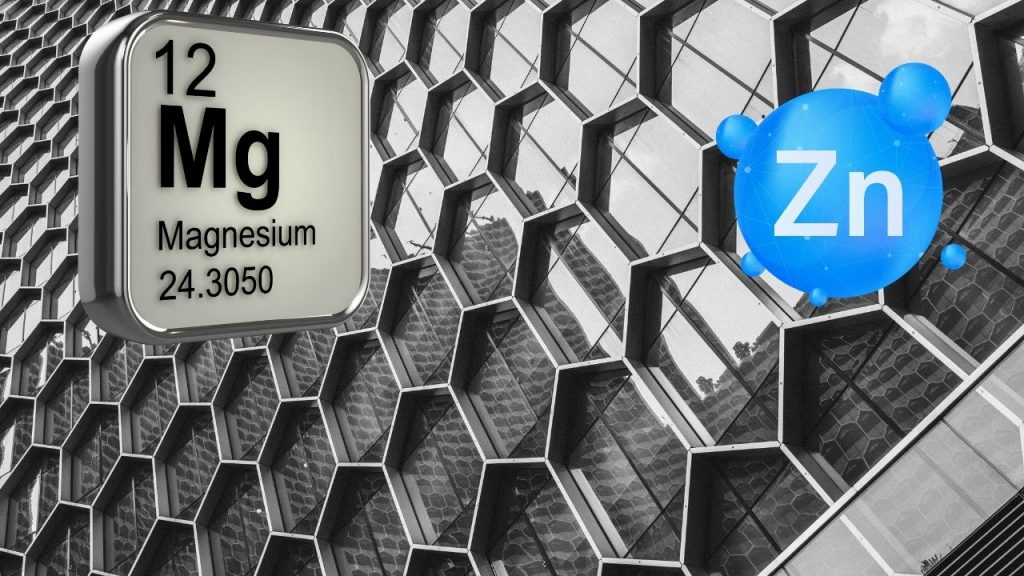 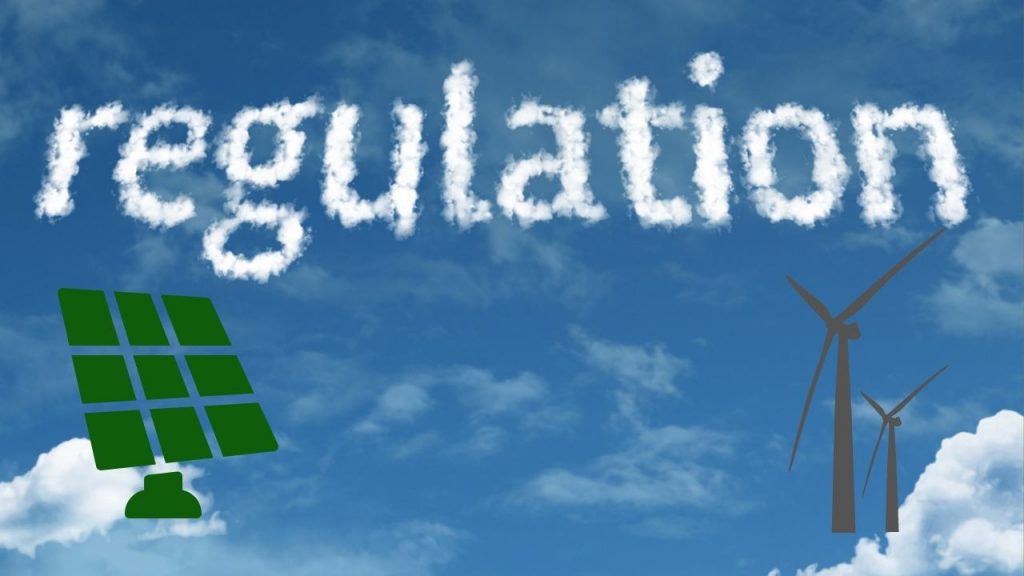 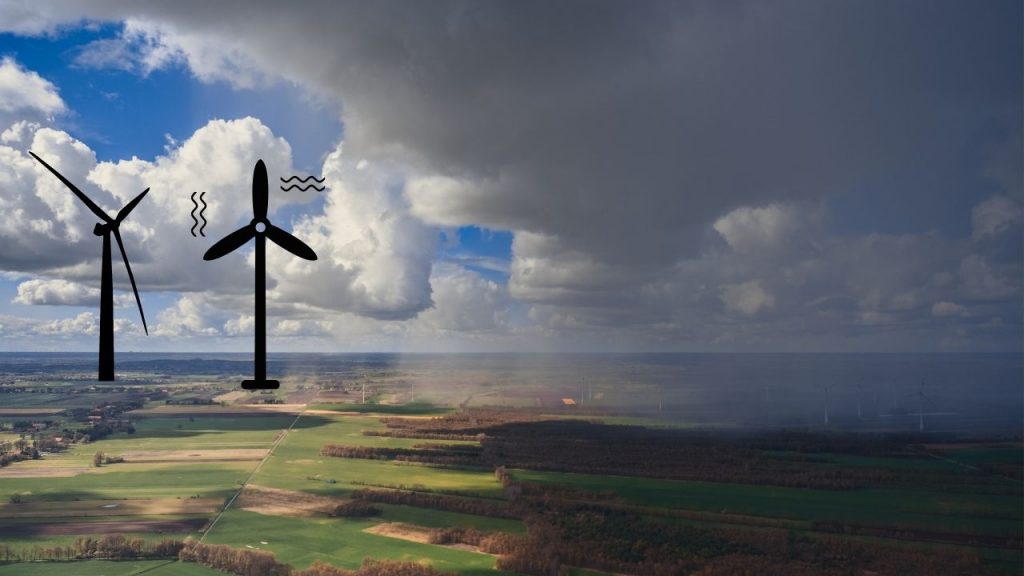 This week we speak with Aaron Perry, a senior associate in Valuation and Risk Analytics at Resurety. We discuss the role that long-term and short-term weather forecasting plays in reducing financial risks. Aaron is a climatologist and takes a long-term view on the impact weather has on renewable energy, like wind and solar. Aaron explains […] 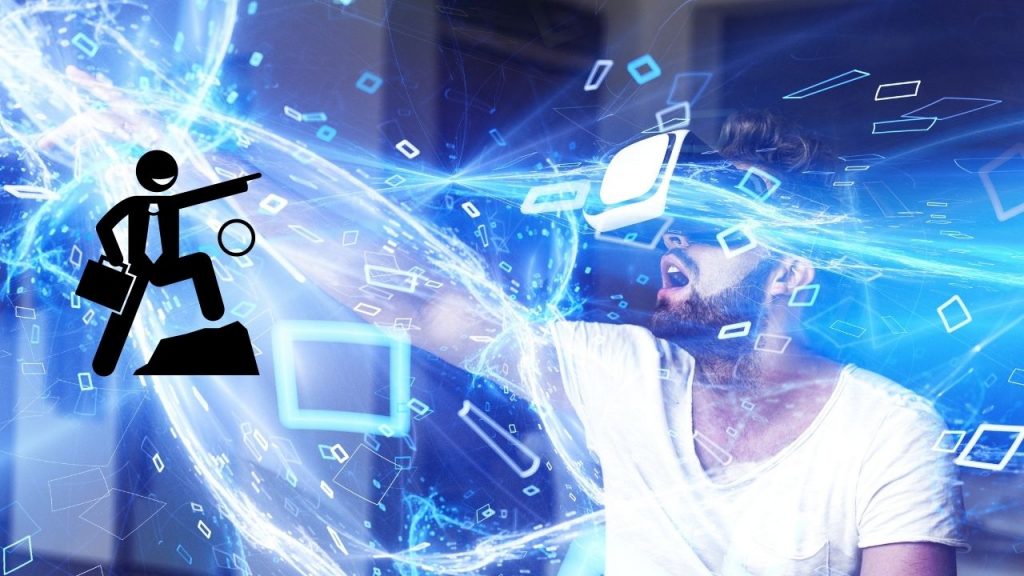 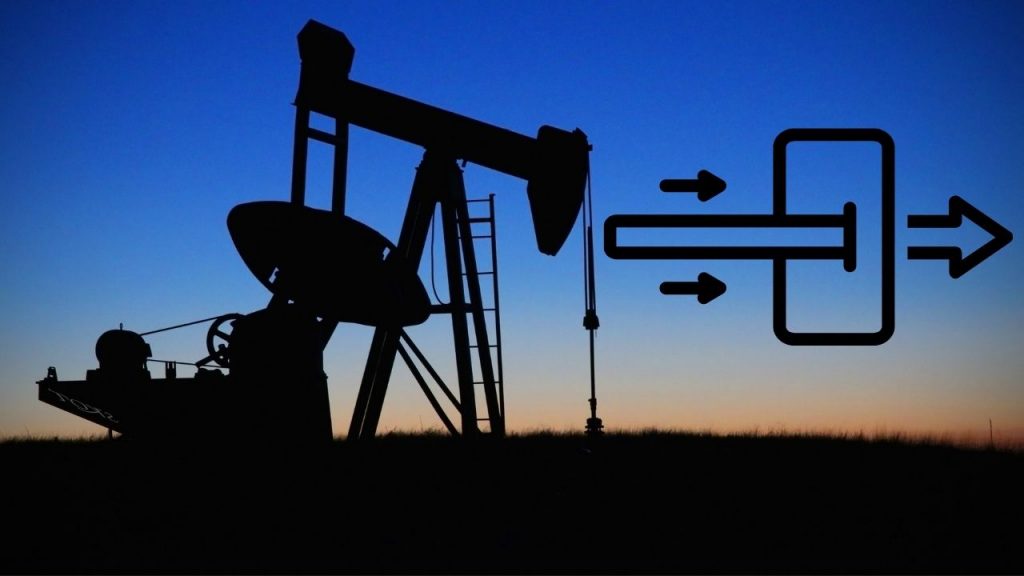 This week we speak with Adam Czyzewski, the chief economist at PKN Orlen. I’ll describe PKN Orlen as a diversifying oil and gas firm. I got the opportunity to sit down with Adam while I was in Warsaw and I’m extremely grateful for his time and his willingness to share his thoughts on the energy […] 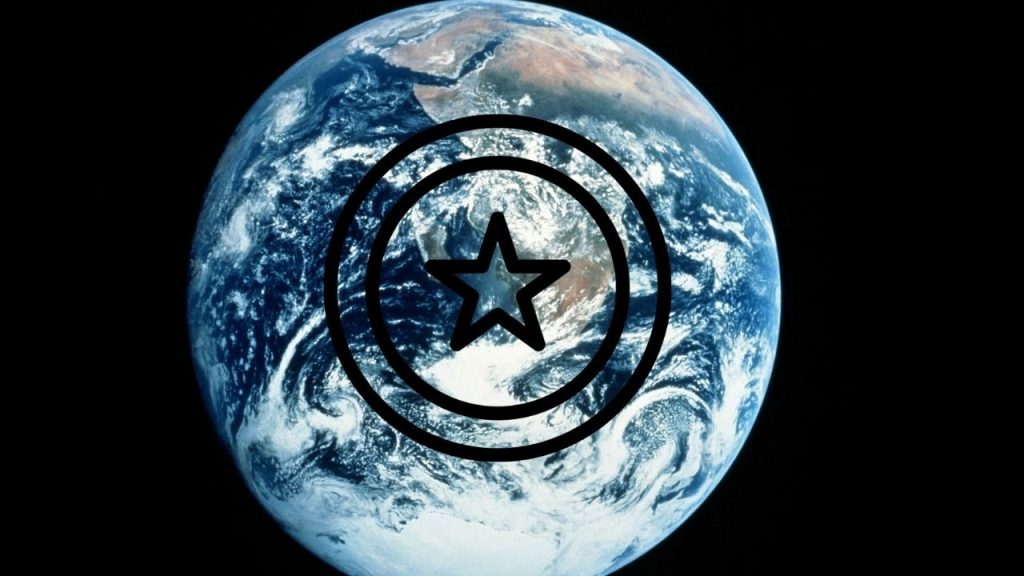 This week we speak with James Atkins, the Chairman of Vertis Environmental Finance and Director of Planet Super League – using the power of football to inspire fans to take action on climate change. From this introduction, you might guess, James does more than just trade in carbon emissions. If there is an environmental polyglot, […] 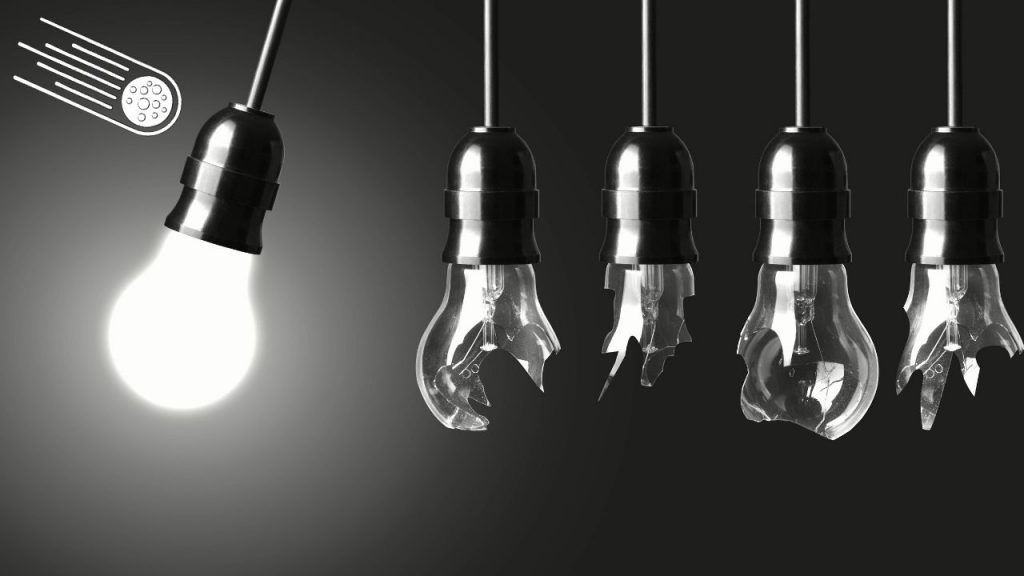 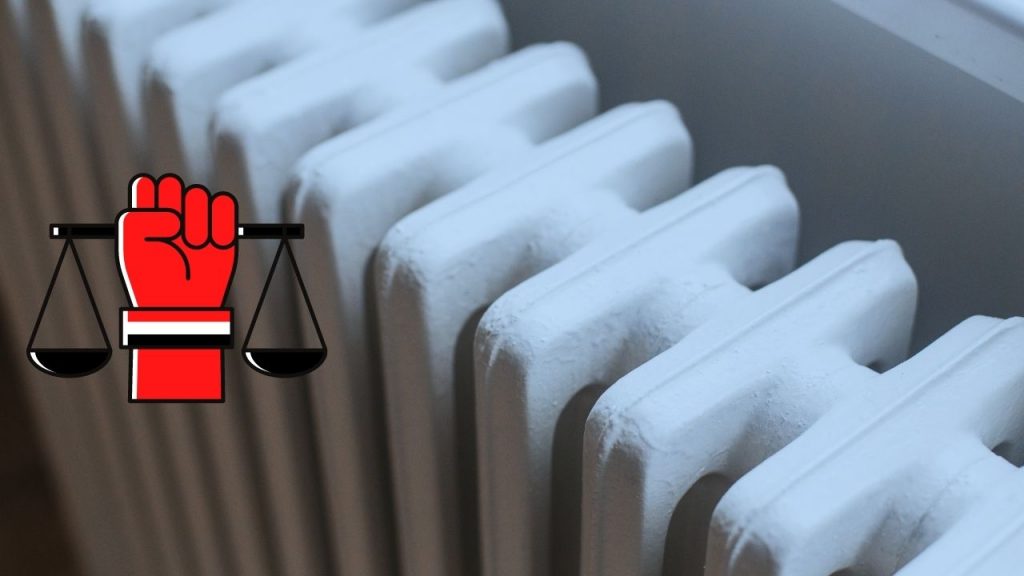 The Power of Hydrogen to the X: The Wärtsilä ship — Reetta Kaila (Ep. 40) 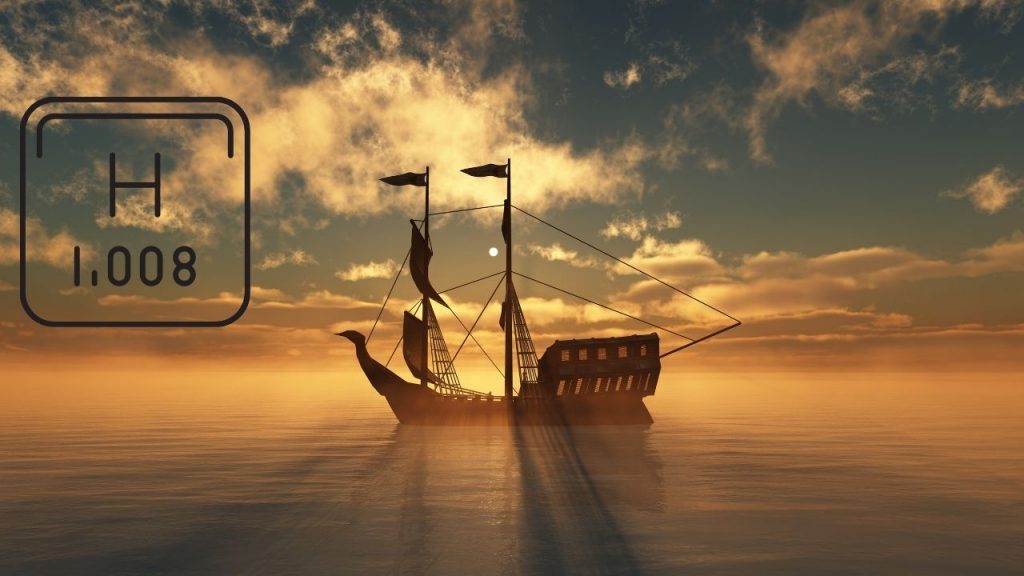 This week we speak with Reetta Kaila, Director for Sustainable Fuels and Environment at Wartsila. She holds a Doctorate of Sciences in Industrial Chemistry. And if you review her CV, and listen to our discussion, you’ll both see and hear her drive to both research and operationalize a more circular form of power production in […]

We can speak of the ‘Carbon Storm of 2021’ which reflects the new reality of Climate Capitalism, which Michael spoke about in episode 31. We are now paying the price of the energy transition, and how consumers, governments and industry react and work together to make this transition will also determine the price we pay in the short and the long-term.