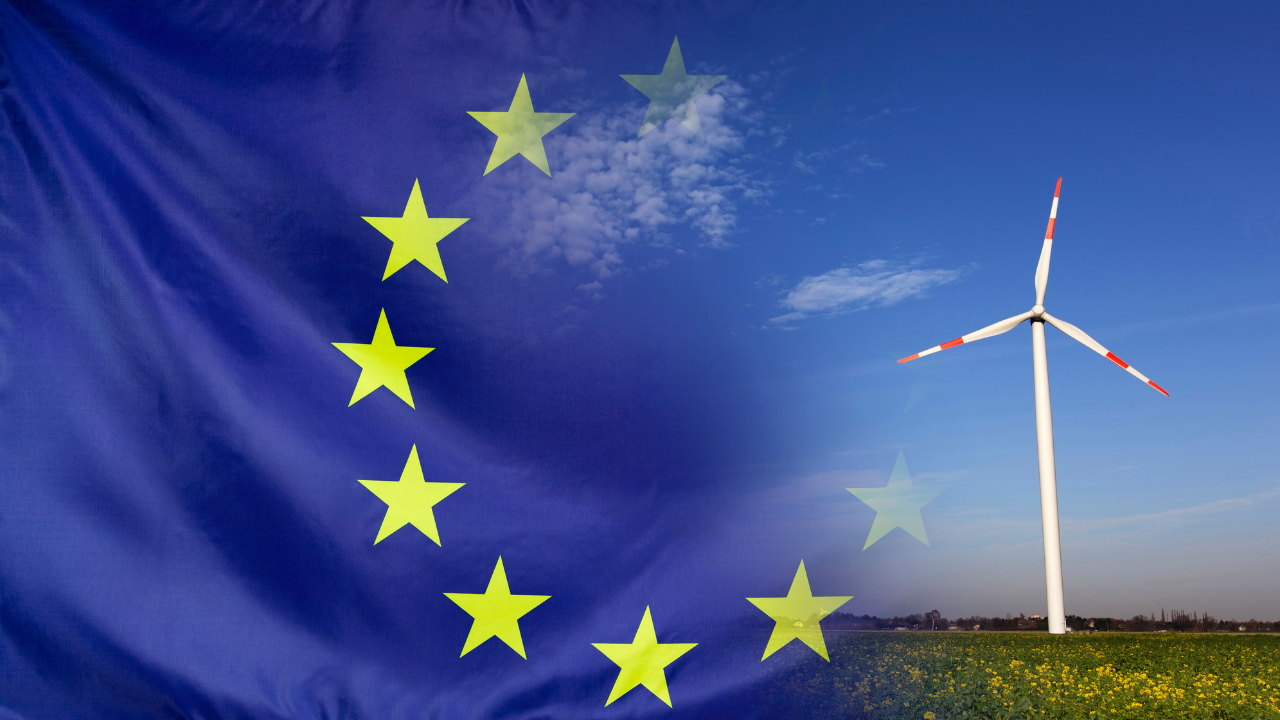 The History – and future of Energy Efficiency in Europe – Rod Janssen

In this episode, we speak with Rod Janssen, a long time expert who began his career after the oil crisis of the 1970s. Rod may have decades of experience, but he is still young and stays active with the latest research and policy developments in energy efficiency.

I wanted to have Rod on to discuss both the recent history around energy efficiency and whether EU policy is making an impact. As you’ll hear we are a bit critical of the EU and the Member States for the lack of progress.

There are a number of terms that will probably be new to the listener and not everyone may know them. The first is USAID, which is the United States Agency for International Development. It sounds like an organization for Africa, but it was active in Eastern Europe – and still is in non-EU member states. After countries in the East joined the EU, USAID moved on, thinking the EU would assist in development. We have a few words to say on how well the EU took on its role to promote energy efficiency.

We discuss the ‘acquis’, which is  “the body of common rights and obligations that are binding on all EU countries”, which now is being stressed by some countries. But there was a time when the former Communist countries transformed their economies and legislation to make it look like they could be good EU members. They did a tremendous amount of good in revamping public administration and shifting economies onto a market footing.

Rod and I discuss these topics and we also cover how energy efficiency policy making has changed in the EU and where it is going. That 2050 goal? Is enough being done? Rod has an opinion. Community engagement? We discuss this too.